Here’s the link to today’s podcast:

Here’s a link to the interview with Ian Dunlop, the senior member of the advisory board for the Breakthrough National Centre for Climate Restoration, and FORMER fossil fuel executive.  And here’s a link to the Daily Beast (not my favorite source, but the author appears to be an actual trained journalist) article about the role of Gina Rinehart, the billionaire coal executive who has spent $4.5 billion on climate crisis denial efforts, in Australia’s bushfires.

The Constitution was written to protect the interests of the rich and powerful. They were unsatisfied with their inability to centralize power and collect taxes, and the common people were acting under the Articles of Confederation to try to improve their lot somewhat, so the Founding Fathers met again to write the Constitution to replace the Articles of Confederation. I’m not suggesting that the Articles of  Confederation should be reinstated, however, it is important to note the historic pattern of the ruling class using their power to squash any attempt by the working class to achieve justice.

Learn more about how the media uses propaganda to manipulate us so that you can recognize their tactics. Social Media has also been a very effective engine for the ruling class to indoctrinate the public.

Comrade Birb's Working Class Revolution
A former JW cult member analyzes the cult tactics used by the upper/ruling class to dominate and oppress the working class, and helps educate the 99% on how to recognize their indoctrination and propaganda. Income inequality, social injustice, and climate collapse are all connected; I'll help you connect the dots and help equip you to fight back!
PODCAST: Episode 9 – Covid-19 & Capitalism
by [email protected] (Trase)

Today’s episode is shorter – let me know how you like the format. Here are links relevant to the discussion:

The Fed injects $1.5 trillion into economy to benefit billionaires

Coronavirus: Why You Must Act Now – Politicians, Community Leaders and Business Leaders: What Should You Do and When?

Why They Still Need Their Big Lies About Socialism

RevLeftRadio on debunking the lies about Communism

Been building trusses w/my partner today for my new garden/temp woodshop shed. We have another shed to put up that’ll become the permanent woodshop but we can store our equipment closeby in mine whilst working on the new shed about 30 feet away from mine. Homebuilding practice. https://t.co/9WJjNFiGhm 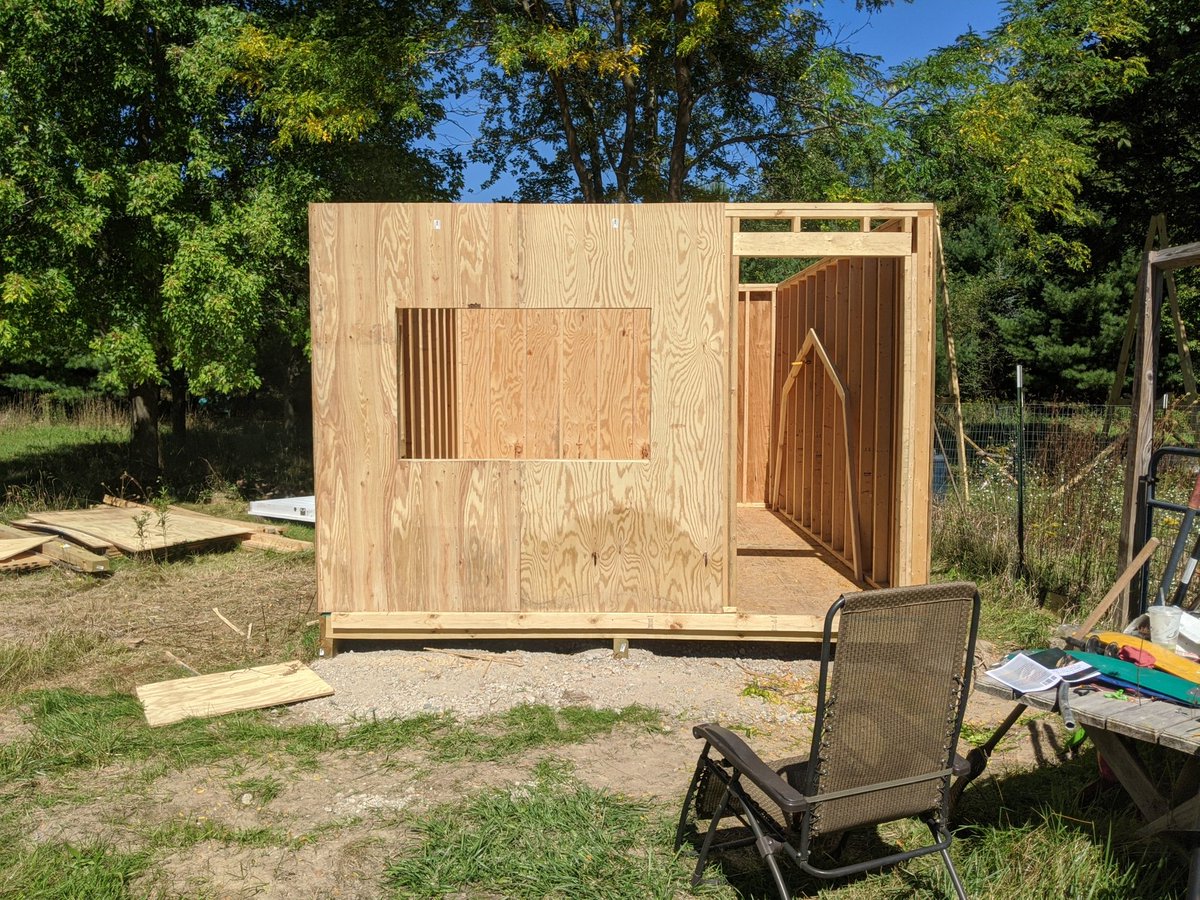