By default, we aren’t taught political theory in our classrooms in the US – unless you take economics courses, and even then, it is unlikely that you will learn about Marxist theory, unless it is to stir up fear, loathing, and a rejection of it. When I was in the Jehovah’s Witnesses, they treated the books written by ex-members in a very similar manner. We were told that even LOOKING at a book that criticized the Watchtower Society or Jehovah’s Witnesses could cause us to become possessed by demons and result in our leaving the cult.

My argument about that back then holds the same principle as does the fearmongering we’ve been subjected to by Capitalists: if what a book contains is capable of causing me to completely reject the way of life that I’d been raised to believe was the only truth that exists, it must not be true if it cannot stand up to criticism and scrutiny.

Capitalism is a death cult. They need us to believe that it’s the only way to live in order to keep the predators at the top of this pyramid scheme safely continuing to enrich themselves on the rest of our backs. If you’re ready to consider ideas beyond Capitalism, here are some books to get you started.

Also, for anyone who identifies as Leftist unironically uses “tankie” “authleft” etc – you really, REALLY need to read this, in order to learn the history and see whose values you’re upholding & propagating with your anti-communism. https://t.co/Dpza8NYzYJ 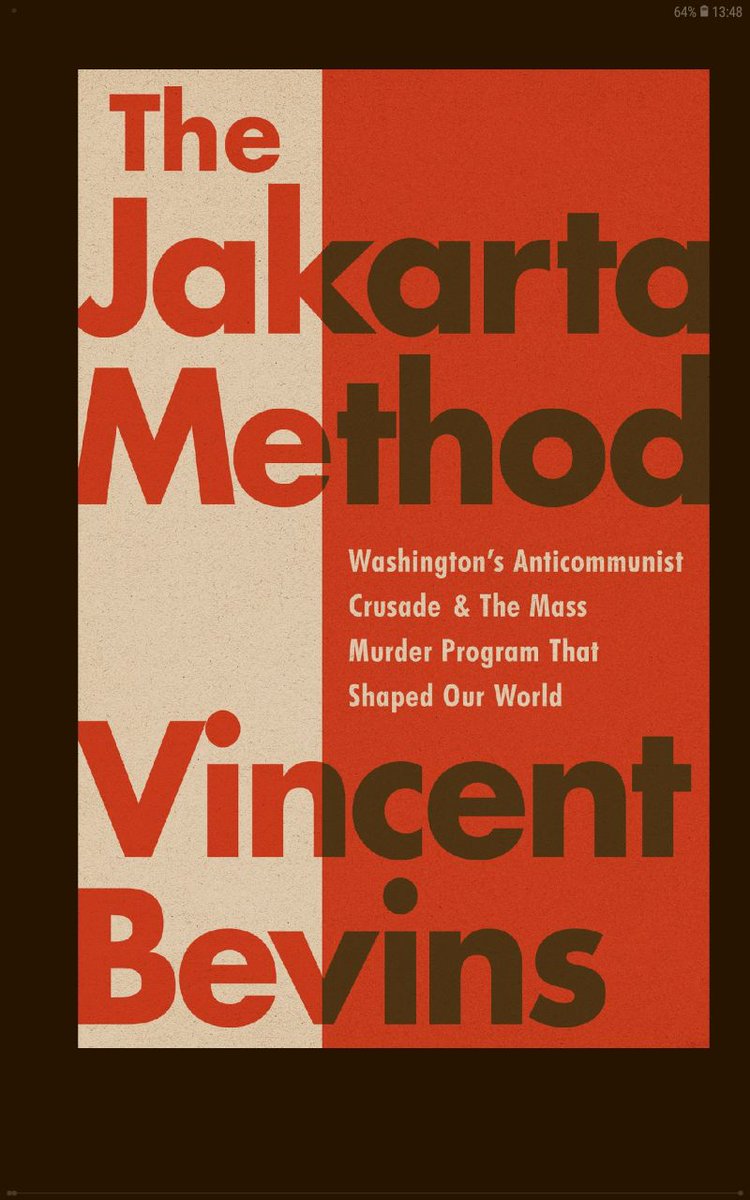 Birbland
@comradebirb
Just finished The Jakarta Method. @Vinncent thank you for using your skills and privilege to investigate & write this. I’ll definitely be adding this to my list of book recommendations; your citations have also given me several to add to my own to read list. https://t.co/bhiWnxbM10
0
2