I started writing this directly in Facebook and it started getting so long that I decided I should probably post it here instead and then repost to the Facebook page. The same basic shit applies here!

I really didn’t think that I would need to say this, but the chudwanker invasion over the weekend that I had to clean up last night brought to my attention that some are under the mistaken belief that this page is run by a Liberal member of the Democratic Party, or that either of those things represent Leftist politics.

Liberal politics and the Democratic Party are just another facet of capitalism. They reinforce and use the power of the ruling class (aka owner/1% class) over the rest of us in the working class along with Conservatives and Republicans/GOP/Libertarians.

Capitalism has only existed for a tiny slice of human history. There has been commerce, international trade, even, for 150,000 years that we know of. It’s only been about 500 for Capitalism, if you consider mercantilism its infancy. That’s how long a minority of humans have been exploiting the majority of others in order to extract the surplus value of the labor of others and label this theft “profit.”

Wage work is still a relatively new concept, having only started in the 18th century in England, and it was met with resistance even back then! It has been seen as a form of slavery by many going all the way back to Cicero in Ancient Rome.

I am a Communist. I believe people are more valuable then the things we create, and that definitely includes profit. I believe working people should have power over themselves. I believe that everyone should have a fair, just, enjoyable life, not simply a few predators and parasites at the top who utilize a system of theft created by white men who enslaved other humans to continue that system of exploitation and extraction on us today. I believe that those at the top have employed a system of propaganda indoctrination as well as a carceral state to control the working class, and I see evidence of it every day. I am a cult survivor having escaped in 1996 from the Jehovah’s Witnesses, and I have a keen sense for recognizing cult tactics. It became quickly apparent to me as I was shedding JW propaganda back then that there was another layer. I couldn’t figure it out at first, but after the 2000 election and 9/11, I began to realize it was our way of life itself.

After leaving the Jehovah’s Witnesses, I spent a great deal of time reading about critical thinking skills and have been developing those and will continue the rest of my life, as does any wise person. I encourage you to become familiar with basic scientific thinking, cognitive biases, being able to identify reliable sources of information, logical fallacies, and self-criticism. If you loved Neo in The Matrix, those are the skills he ultimately uses to save humanity. Sure, the guns helped, but that was just because they had to fight the reactionaries defending the system before they could get to the root of the oppression of humanity and deal with it.

Humanity has been recording its logical failings for a long time. The reason things like history and philosophy are so important to our everyday lives is that we have the ability to learn from the mistakes of our ancestors so that we do not continue repeating them. But that is only possible if we either make the effort to know those things ourselves, or have trustworthy sources of information – that we can verify – informing us.

This has gotten longer than first intended, particularly since I’ve only gotten about 3 hours of sleep and I’m writing this from my phone in bed!

Finally, I’m just going to repeat what I’ve said on the Facebook page, which is that I have no obligation to host any particular person or conversation that I do not want to. That is not a violation of their First Amendment rights, because I am not the government trying to suppress their speech. You have no explicit right to free speech in a private forum, and I will not tolerate the presence of Fascist chudwankers here on the website, or on any social media platform. They will simply be blocked. Trust me, I have no issue with it. I was raised in a cult that practiced shunning, so I was forced to develop that skill as a child, and it has never left me.

That said, I hope that comrades and allies are doing as well as possible this morning. This week I am recording a new episode and will be recording old episodes for better sound quality. Thank you so much for your support and understanding. I appreciate you all very much! ????✊???? 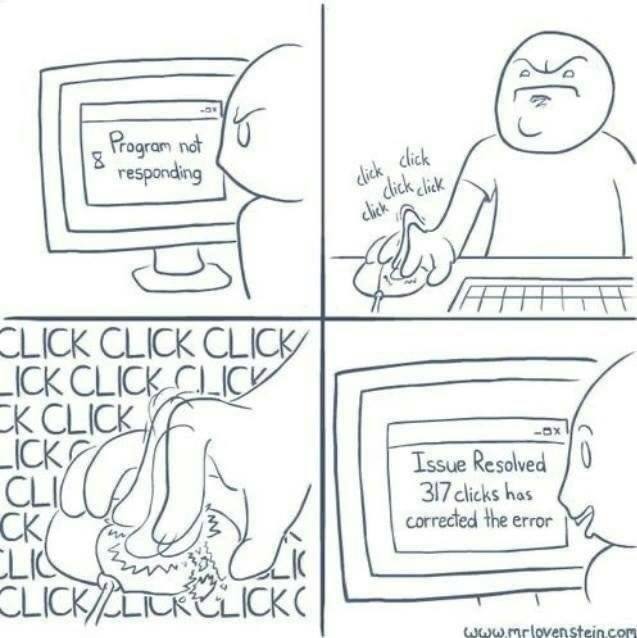