I’ve been telling people this since 2009 when I learned it. We’ve been homesteading since 2008 and seeing hands on the injustice of our food system led me to realize we can’t reform our way out of this mess. We’re long past the point where we should’ve pulled the plug on Capitalism, and we still risk extinction from Fascist Ecocide if massive changes don’t start ASAFP.

It’s good to see this part of my life becoming more important to the revolution. I knew it would eventually, but had hoped it would’ve been sooner. But the material conditions weren’t in that position yet, so I’ve been patiently waiting. If I’d run ahead of those conditions in a fit of accelerationist opportunism, I would’ve created unnecessary risks to myself and others, potentially costing lives or freedom. Instead, expending my energy on what was needed by examining material conditions has given me an opportunity to build my own knowledge base and then use it to help agitate & educate people – in hopes they’ll join we comrades in organizing our communities.

Socialism is a science. Employ its methods to help avoid egoism and centering the revolution on yourself. It really works – helps you remember we’re all made of starstuff and naturally want to cooperate. It is the Bourgeoisie elitists who are the exception to that rule, but they’re far from exceptional themselves. They have a stranglehold as long as civilization on generational wealth thanks to classist social orders, including the one we live under. Wars, famine, pandemics, racism, white supremacy, misogyny, ableism, homomisia, transmisia, income inequality, infrastructure failure, climate collapse – all thanks to them & their greed. 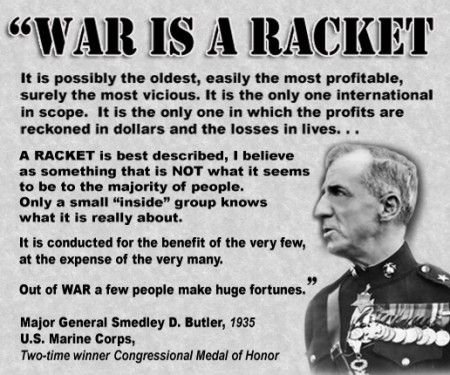