When I worked in IT I was a massive Open Source software advocate. I administered a couple of LAMP boxes, implemented WordPress on our corporate intranet, etc. Anyway.

I was just thinking about how there are some specialized Open Source packages where the basic is free to use, but there are often upgraded levels of functionality or support offered by specialists. For instance, all the different flavors of Linux.

So I was thinking how Marxist-Leninism is a framework that can be applied to examine the specific material conditions of a given time and place, and the conclusions one arrives at after applying the scientific lens of socialist analysis will differ, depending upon a variety of variables. So whosever contemporary interpretation and application of M-L may be successful under one set of conditions, may fail under another.

In the same way, the different varieties of Linux have often found niche use cases in which they’ve become recognized as industry standards for particular use conditions and settings. Another way of saying “time and place.”

In my experiences as a woman in the IT field, I found the corporate toxic culture the men subjected one another to (and the rest of us, by extension) so senseless. This ever-present need to dominate and establish confidence by tearing others down. Everyone was stressed out by the demands of the jobs we were doing, but instead of directing that angry energy at its cause, the corporate overlords, everyone found reason to have divisions of varying degrees with one another, not unlike my school experience.

Knowing as I do that things have only grown worse in terms of toxic culture, since my becoming disabled and unable to work outside the home in 2009, I am hoping that perhaps there are least some people who, like me, want to get to the real cause of everyone’s distress: White Supremacist Capitalism. And we’ve long established that we aren’t outnumbered, we’re unorganized. But in order to organize a united front, we must have common philosophy, agenda, specific goals, and willpower.

So this gets me back to the subject of Open Source Software and Linux. So, there is a super toxic geek culture in which comparing one’s level of expertise spawns reactionary impassioned arguments, insults, manifestos, macho bullshit behaviors. I’m so glad it’s been (deliberately) years since I had to deal with all that Alpha Geek energy in my physical dealings. But as my own self-education in M-L readings continues, and I witness the interactions between varying factions of Leftists online, I get the same flavor of bile hurking up in the back of my throat as I did with the Alpha Geek Thirsty Force. It’s the same energy.

Anyhoo, here’s a little wackadoodle thought, what if the super divisive Leftists, or at least some of them, are chaos sowing infiltrators designed to keep us all quarreling so that we aren’t instead building solidarity, and a united front?

Anyway, back to what I was saying, regardless if my little now evidently pet theory is right or not, my point is that Alpha Geek energy – insecure, but instead of being vulnerable, tries to establish dominance so they never feel humiliated, but in the process is haughty AF – yeah, it’s still a massive problem on the Left.

So’s White Supremacy. Yup, if you’re white like me – even if you’re “woke” or even further along in your studies and practice than me – we still have white supremacist indoctrination to address, along with what that means in terms of changes we may need to make personally to be a more loving, just, empathetic part of our communities. Frankly, we may never be entirely rid of its effects in our lifetimes. I certainly expect us to do far better than things are going now, though, and as Maya Angelou said, “Once you know better, you can do better.” She didn’t mean it as a suggestion, and neither do I. Once we know better, it is our obligation to do better.

This process of deprogramming from indoctrination is often painful, and I know from personal history. I was raised in the Jehovah’s Witnesses cult. I escaped in 1996. Thankfully none of my family remains members, so none of my family shuns me. But I lost my entire social structure when I left the JW’s. It was frightening. But it is one of the best decisions I’ve ever made. Probably THE best, because without having gone through that pain, I wouldn’t have even been free to MAKE the other decisions I’m happiest about in my life.

So we’re all in CAPITALISM HELLWORLD now, and if we want to have a future worth living in, we must build working class solidarity – but we Alabaster Americans have an extra homework assignment, and that is to learn the ACTUAL history of the United States of America, because we were indoctrinated in our history classes. History textbooks are White Supremacist Capitalist propaganda tomes. Check out my Reading Recommendations page for your first assignment: Addicted To War, by Joel Andreas. It’s a 74 page history book in comic form, and it’s heavily sourced in the index. Understanding our actual real history is key to destroying the white supremacist myths we were taught, like American Exceptionalism, Manifest Destiny, Herofication, and oh so many more. But you’re going to need to read it to find out! 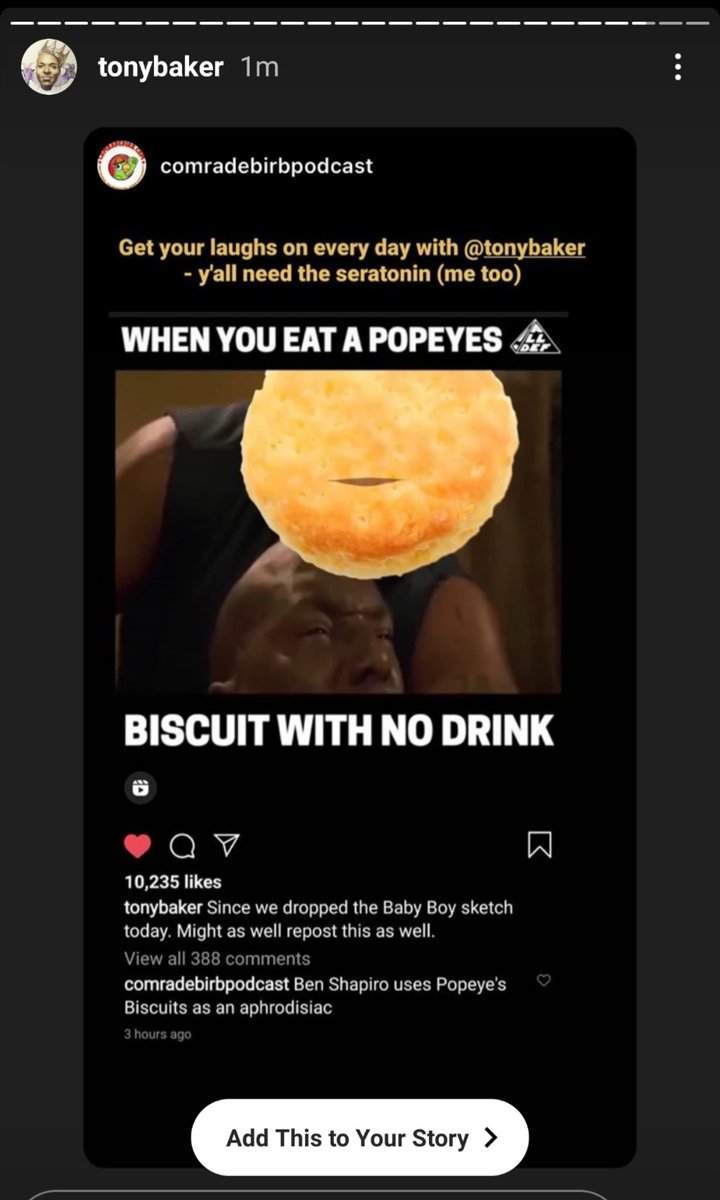